Our last day in Paris saw us make a mad dash to the Catacombs, only to find a huge queue which we decided, wisely, not t0 join! On attempting to leave the area though we saw a rather large protest gearing up, complete with livestock, to march through the streets to demonstrate against an airport! Boy do the French throw a good protest! 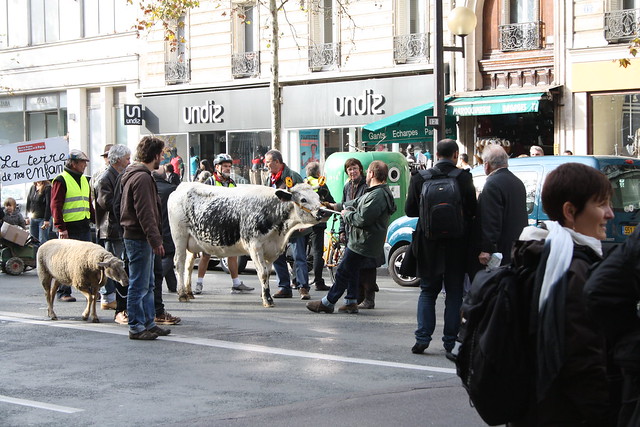 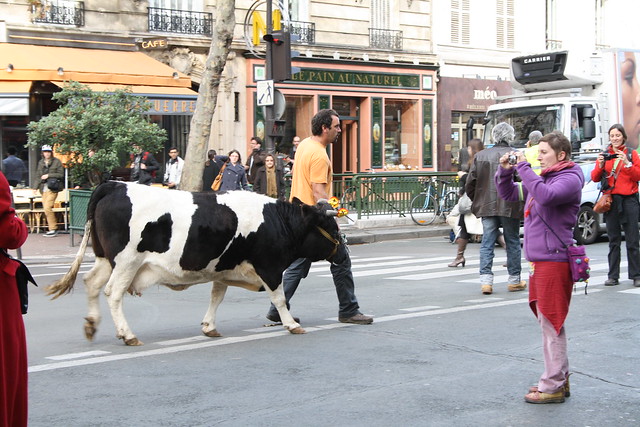 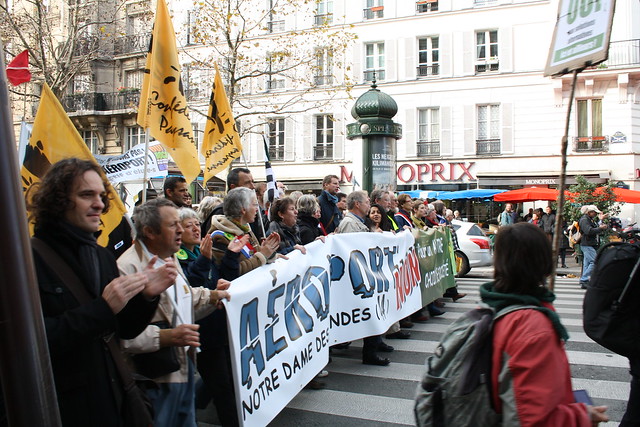 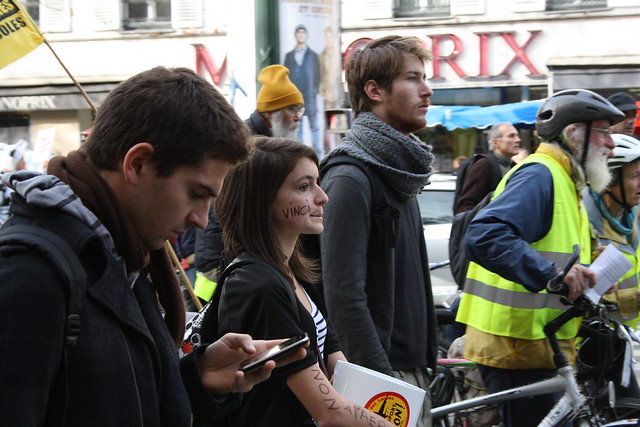 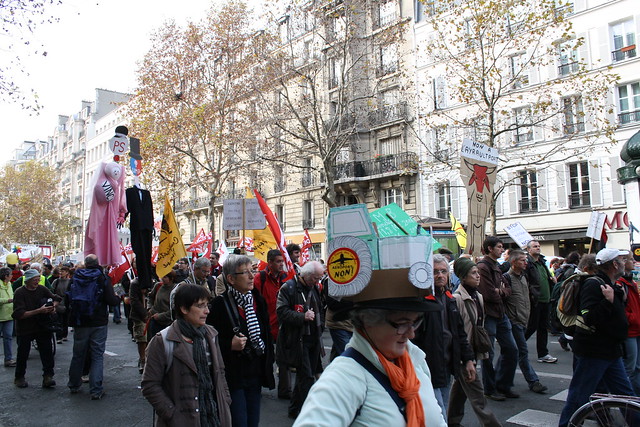 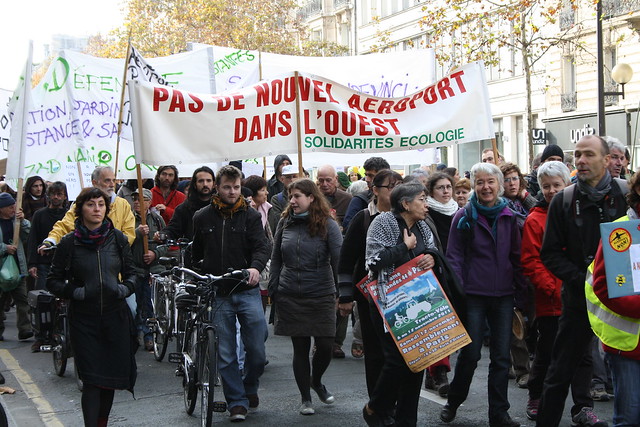 Post photographing all the protesters, we headed to a rather chic area of Gae Paris for an absolutely delicious lunch that proved you get what you pay for! And from there, on to a bus towards Diana’s flame, situated on the underpass where she died. I’ll admit that I was expecting more; I think it stunned me that the underpass was still in use. I expected life there to have stopped. It may have been years but she had such a profound effect on so many people it somehow seems wrong that life goes on there. 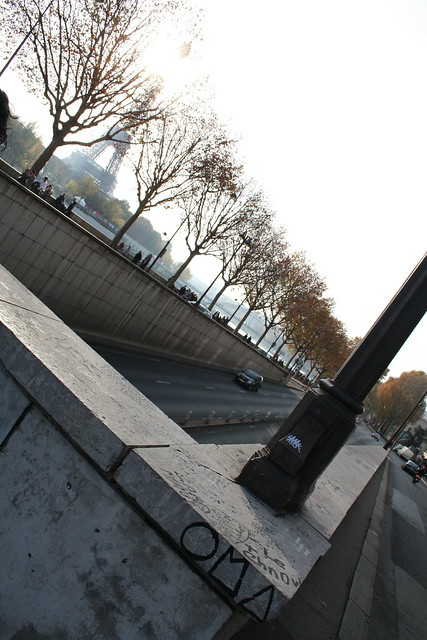 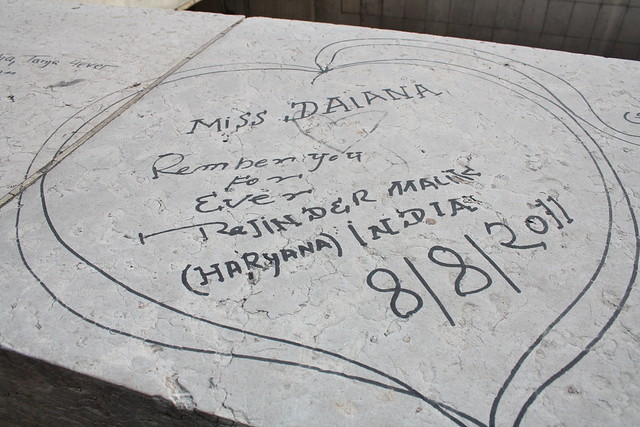 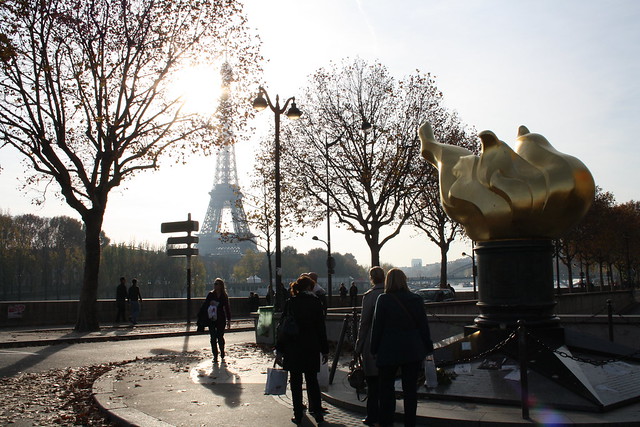 And with that I will leave you. I’m home, safe and sound, now, glad to be back in my own bed with a good cup of tea! It was a really lovely week and I thoroughly enjoyed it, hope you’ve vicariously enjoyed it too!